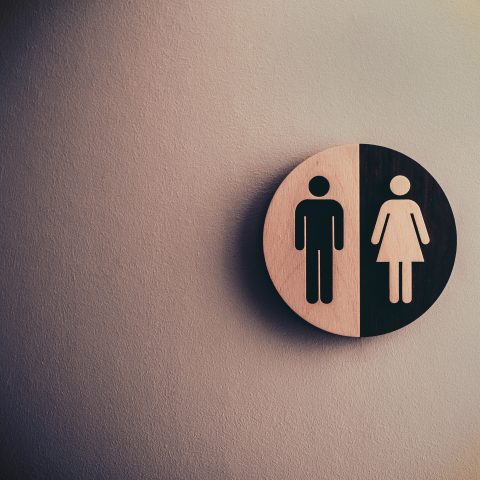 With the support of Idhe.s, Iris, CEET, Mage and the LMU