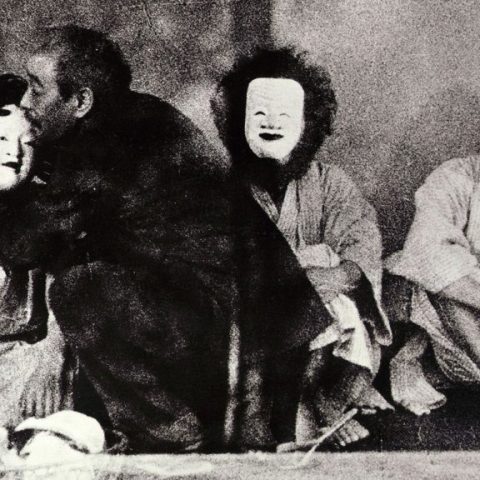 ‘A Page of Madness’ is widely considered a touchstone of early Asian cinema. Based on a treatment written by 1968 Nobel Prize winning novelist Yasunari Kawabata, the story, as laid out in the script, is simple. A retired sailor (Masao Inoue) becomes a custodian at a mental hospital to be closer to his estranged wife (Yoshie Nakagawa), one of the patients at the facility. Their daughter (Ayako Iijima) is soon to be married, but the father’s fear and pain surrounding his wife’s mental state along with the reasons for her captivity threaten the future happiness of the family. Teinosuke utilizes flashbacks, rhythmic intercutting, and impressionistic symbolism, all without intertitles, to supersede naturalistic representation by visually inhabiting the emotional lives of the characters.

A Page of Madness challenged and advanced the potential of cinema at a time of  historic change and theoretical division within the artform. Considered lost for decades this screening will mark Kinugasa Teinosuke’s classic as it celebrates its 95th anniversary.