You can find case studies collected from organisations in the south west on this webpage. These case studies are organised by date with the most recent activities listed first. Search using a key word to find a case study on a particular subject.

‘How Long Would You Wait?’ was a multimedia Project to increase Psychosis referrals to Cornwall’s Early Intervention Team, and to accelerate current service users’ recovery.

How Long Would You Wait? 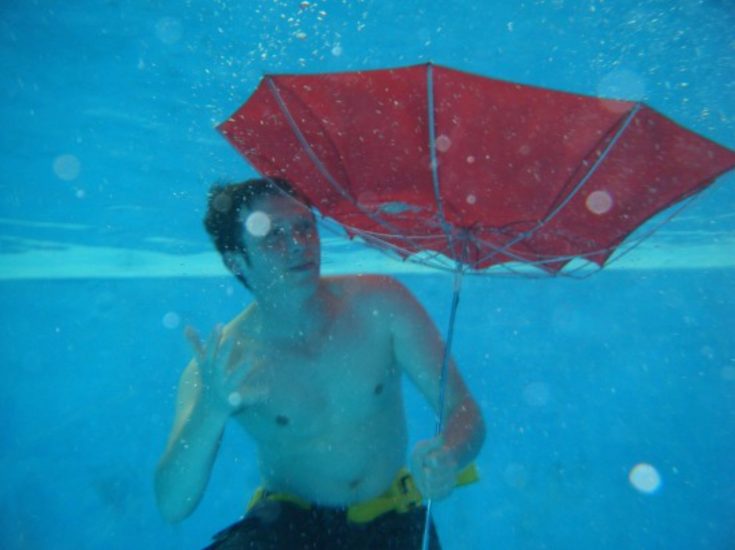 The project was initiated in January 2010, participants attended twelve day-long sessions over a three week period in April 2010 and the main body of the devising, shoot, and post-production was undertaken in April 2010, with fliers, website and film launched in August 2010.

It set out to help people who have experienced psychosis “make sense” of that experience in a creative and non-stigmatising group environment, supporting them to re-develop confidence, to re-accustom themselves to social interaction, and to enjoy a short-term achievable but engaging goal. Effervescent was briefed by the Early Intervention Team to work with clients and nurses to design a film and web campaign to increase early referrals to the team.

The How Long Campaign generated a 71% uplift in referrals in the seven months following the film’s release, compared to the corresponding seven month period the year before. To date, the website has received c. 10,000 hits. Participants agree that the project was “very beneficial” to them, with two of the four participants re-entering work or volunteering as a direct result of the project.

This case study is available in its entirety as a downloadable PDF document. Click the button to download or click here to open in your browser.